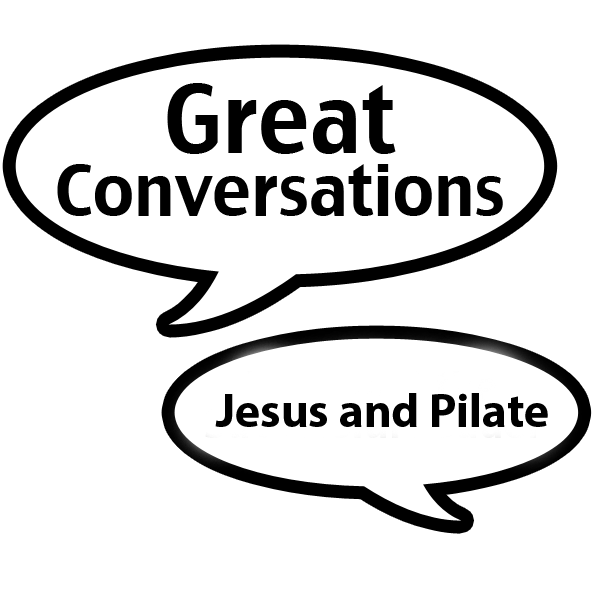 It has been my conviction shared in many conversations that Jesus did not directly confront the Roman empire. Instead, his focus was on Israel, their failure to repent and follow God, and the judgment they were under, thus Rome.

Consider this famous passage in Mark 12

13 Later they sent some of the Pharisees and Herodians to Jesus to catch him in his words.
14 They came to him and said, “Teacher, we know that you are a man of integrity. You aren’t swayed by others, because you pay no attention to who they are; but you teach the way of God in accordance with the truth. Is it right to pay the imperial tax to Caesar or not?
15 Should we pay or shouldn’t we?” But Jesus knew their hypocrisy. “Why are you trying to trap me?” he asked. “Bring me a denarius and let me look at it.”
16 They brought the coin, and he asked them, “Whose image is this? And whose inscription?”“Caesar’s,” they replied.
17 Then Jesus said to them, “Give back to Caesar what is Caesar’s and to God what is God’s.”And they were amazed at him.

Sermons should be developed just based on the flattery they bestow upon Jesus before asking him their “question.” I wonder if our opinion of Jesus often matches theirs. If so, we are missing the point, as His answer demonstrates.
The way I see it Jesus is once again calling them into account for not properly responding to God. The reason they are having to pay the Imperial Tax at all is because they are under judgment. In essence His two-fold answer is pointed in the same direction: Submit to Caesar as he is an instrument in God’s justice and in doing so, submit to God and the work He is doing in the world  (which will entail repentance and new living).
Be that as it may be, although Jesus is not directly confronting Roman rule and any abuse committed by Rome as he answers this question, He is definitely confronting them and their politics which are keeping them from properly responding to God and His rule.

END_OF_DOCUMENT_TOKEN_TO_BE_REPLACED 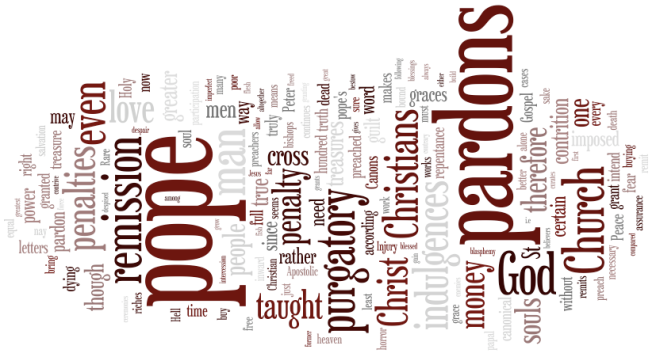 The longer I live, the more I serve Christ, the more I am compelled to take a long view of history and an eternal perspective toward the few small years comprising our life on earth. I love the emphasis I often hear calling for increasing the Church’s role in societal restoration. These are big issues and range in areas diverse as long-standing nationalistic enmity, to racism and racial disagreement and distrust, to environmental awareness and care, and the list goes on. This adjustment seems to me to be the right track. After allowing the pendulum to swing too far to individual evangelism, it is appropriate to look at the church’s role in the world that goes beyond just trying to get people to say the sinner’s prayer.

I also recognize that this is perhaps uniquely an evangelical problem. And an American Evangelical problem at that. Mainline churches, for all of the flack they catch from others in the evangelical community, are now being seen as a source of some stabilizing and “successful” practices: liturgy, comprehensive catechism, and this stance of social restoration that I am talking about. It’s almost as if the younger brother is just now waking up to the family business that has been going on for hundreds of years. At least that’s what it feels like in the church circles I move in.

END_OF_DOCUMENT_TOKEN_TO_BE_REPLACED

I’m dreaming of a church that is:

1. Open to others. Not a fort against the world, but a thanksgiving table with an open seat for anyone.

2. Expanding the government of heaven. Not trapped in politics — not preaching the values of the religious right or the left, but contending for Christlikeness that is both a higher demand and a lighter burden.

3. An active part and participant in the community extending neighborly generosity and working for the common good and human flourishing.

4. A place of community and conversation. The Sunday service is less school and more family gathering.

5. A place of diversity. Not a church that is primarily led by and for one race, one generation, or one class; but empowers all, because the Spirit empowers all. A church that reflects the demographics of the entire community but also gives special place and care to the downtrodden and disenfranchised.

6. A church that values the arts and is artistic and creative in worship and in creating a worship space and environment.

7. A church that contends for the presence of God in passionate worship and prayer.

8. An ancient / future faith. A church that values the traditions of the past—that actively incorporates liturgical practices and weekly eucharist—while implementing the opportunities of new media to make mature disciples (people who can hear God’s voice for themselves, and obey it).

I’d be interested to know what you think. Do any of these resonate with you?
Even if you choose not to share it here, I encourage you to dream away. And then pray about the things that God is speaking to your heart.

Life is a series of goodbyes. We say goodbye to childhood friends and childhood places, first girlfriends and High School fun. As we get a little older, our friends move on to other jobs or churches. Our kids grow up and leave the house. Older still, and we have to permanently say goodbye. Life is a long road and it both narrows and expands as we progress.

This is the post that did not want to be written, even though I wanted to write it. As my friend DB remarked, once you say goodbye, it makes it real in a way you were pretending you didn’t have to admit. And this is a real issue. Almost everyone I know has left a ministry assignment at least once in their lives. We all say goodbye, either from leaving or being left behind. We don’t always get to say everything we want to.

END_OF_DOCUMENT_TOKEN_TO_BE_REPLACED

Truth is a big deal.

It is all too common, in my experience, for church people to hide behind carefully constructed phrases and partial revelations. Under the guise of grace, we withhold truth—which means we choose darkness and Satan’s M.O which ultimately nullifies our goodwill.

Truthfulness requires us to speak-all. To shade meaning is to literally bring the darkness of the enemy into our words.

This should not be.

Those of us who work behind the scenes have a role to play in this. We are not passive conduits passing on information without responsibility. There is no heavenly sanctioned Nuremberg defense that will let us off the hook if we use deceptive methods to communicate the Gospel. Indeed, it is impossible to do so. We cannot serve two masters. We cannot use the enemies tactics to advance the Kingdom of God.